If you’re looking for your next domain, maybe consider not using .io as the TLD. The colonial history and status of the British Indian Ocean Territories is… quite terrible.

The UK colonisers forcibly removed the Chagossians from their homeland to create an empty island for a U.S. military base. They still aren’t allowed to return.

Oh, I had forgotten that the Chagossians were originally forcefully settled as slaves on the islands by the French. Even after abolition there was no choice for people on the islands but to work on the plantations. Six generations later the British move everyone to Mauritius, specifically to avoid scrutiny from the UN decolonisation committee, so the US could have a military base in that region.

So, yeah, maybe .io domains look less fancy if you know that history. 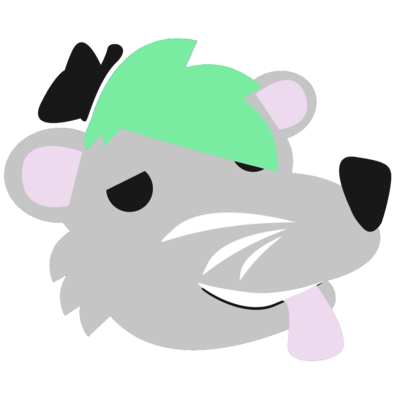 @toni how does this relate to .io domains?

@toni oh shoot my bad, just looked it up. I had no idea what .io was for other than stupid games online